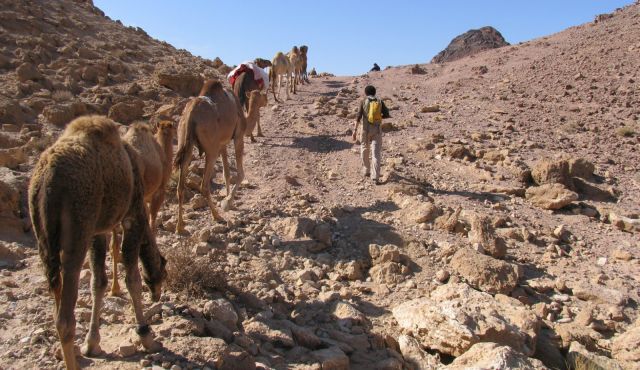 
The researchers scoured ancient copper production sites in the Aravah Valley, where camel bones were only present in sites active in the last third of the 10 century and the 9th century BCE.


Sapir-Hen and Ben-Yosef write in their report:. This suggests that camels were introduced to the region abruptly, perhaps by Egyptians along Mediterranean trade routes. Robert Harris, an Associate Professor at the Jewish Theological Seminary, says this shouldn't come as a shock to the theological community.

Biblical archaeology is understandably an imperfect science. Many people think it has to be history or nothing. But there is no word for history in the Hebrew Bible.

In other words, what did the biblical writers think they were doing? That's a modern discipline.